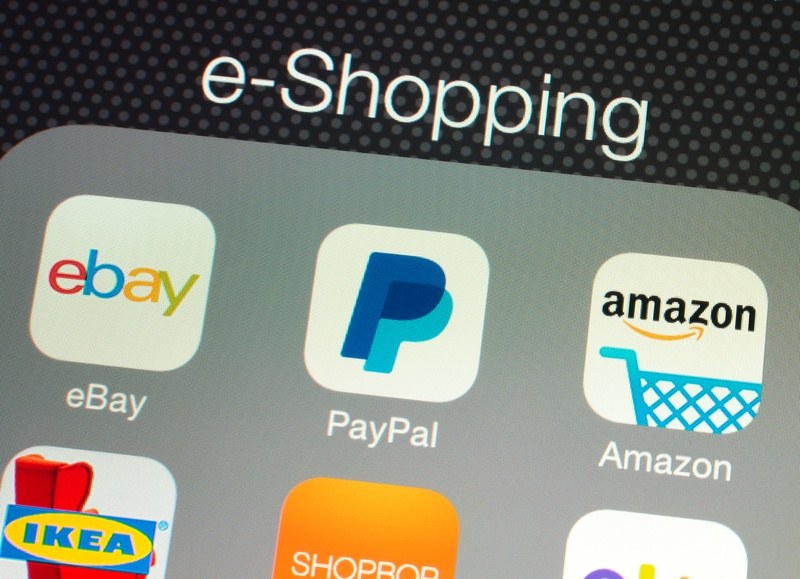 After a stellar online Christmas performance, with sales up 33.5% compared with in-store sales 8.8%, IKEA is finally waking up and smelling the online coffee.

It has taken IKEA a long time to accept that the market is heading online; where other companies quickly saw an opportunity IKEA was hesitant and as a result has not been able to establish a solid online footprint in the industry.

In an article in the New York Times last week, IKEA’s CEO Peter Agnefjall commented on the company’s slow adoption of online shopping:

“We weren’t one of the early adopters. But we’ve matured in our thinking about it,” Peter Agnefjall said by phone. “We realized this is not a trend, it’s a megashift.”

It is not the case that IKEA hasn't been proactive in using technology; they have been testing the waters with augmented reality and they have been using computer generated images (CGI) for years.

Many companies struggle when introducing changes to their business, and IKEA is no exception. In an article on cgsociety.org Martin Enthed, the IT Manager for the in-house communication agency at IKEA talks about how IKEA has evolved in using CGI.
Initially there was scepticism within IKEA to visualizing furniture using CGI, many did not believe CGI could be as good as traditional photography. The turnaround came when sceptics were surprised to learn that images they had rejected, and which they had believed to be CGI images, were in fact photography and the few images they approved were not photography but CGI. Today around 60-75% of IKEA’s catalog and online images are CGI.

With the investment in CGI it is puzzling that IKEA’s website is still lacking so many functionalities that CGI makes possible; such as 360 degree spin and high quality zoom. In general the website is lacking in interactive functionality, which is a main contributor to site stickiness and online conversion.

IKEA operates 315 stores in 27 countries, of which 13 countries have online shopping. For a long time is was speculated that the slow adoption of online shopping was a deliberate strategy to get people to come into the stores.

IKEA is famous for their store setup, where customers are guided through a maze of temptation, virtually guaranteeing you exit with a lot more than you intended to when you entered.

One element that certainly supports this theory is IKEA’s exorbitant delivery cost, which can easily set you back $100. In a world dominated by online retailers offering free delivery, a $100 price tag is likely to make many people jump ship, especially considering most shop at IKEA because they want a good deal and are generally quite price sensitive.
If IKEA insists on keeping delivery rates at this level, it could have a big negative impact on their efforts to expand online. An Econsultancy survey showed that 74% of online shoppers have abandoned a cart because of high delivery rates.

Today about 70% of IKEA’s catalog is available online, hopefully this will soon be 100%. We are many that appreciate IKEA finally waking up and realizing that shoppers are heading online.

Spending an entire afternoon trailing the endless IKEA store aisles, searching football-stadium sized warehouses for products and lining up with a 1000 other people who would rather be somewhere else, is not most people’s idea of a good time.
It is time consuming enough to have to assemble the furniture when you get home, not to mention mentally challenging when trying to match the gazillion screws with the instructions and the actual item laying in 43 pieces on the floor in front of you.

Yes, I have been there… I survived, but if I could at least cut the store trip out of the equation (without having to pay through my teeth for delivery) is would greatly increase the odds of me taking on another IKEA assembly project.

Share
9.5 Ways To Save Money With Visualization Software
The Right Furniture Display Will Make You Or Break You Online 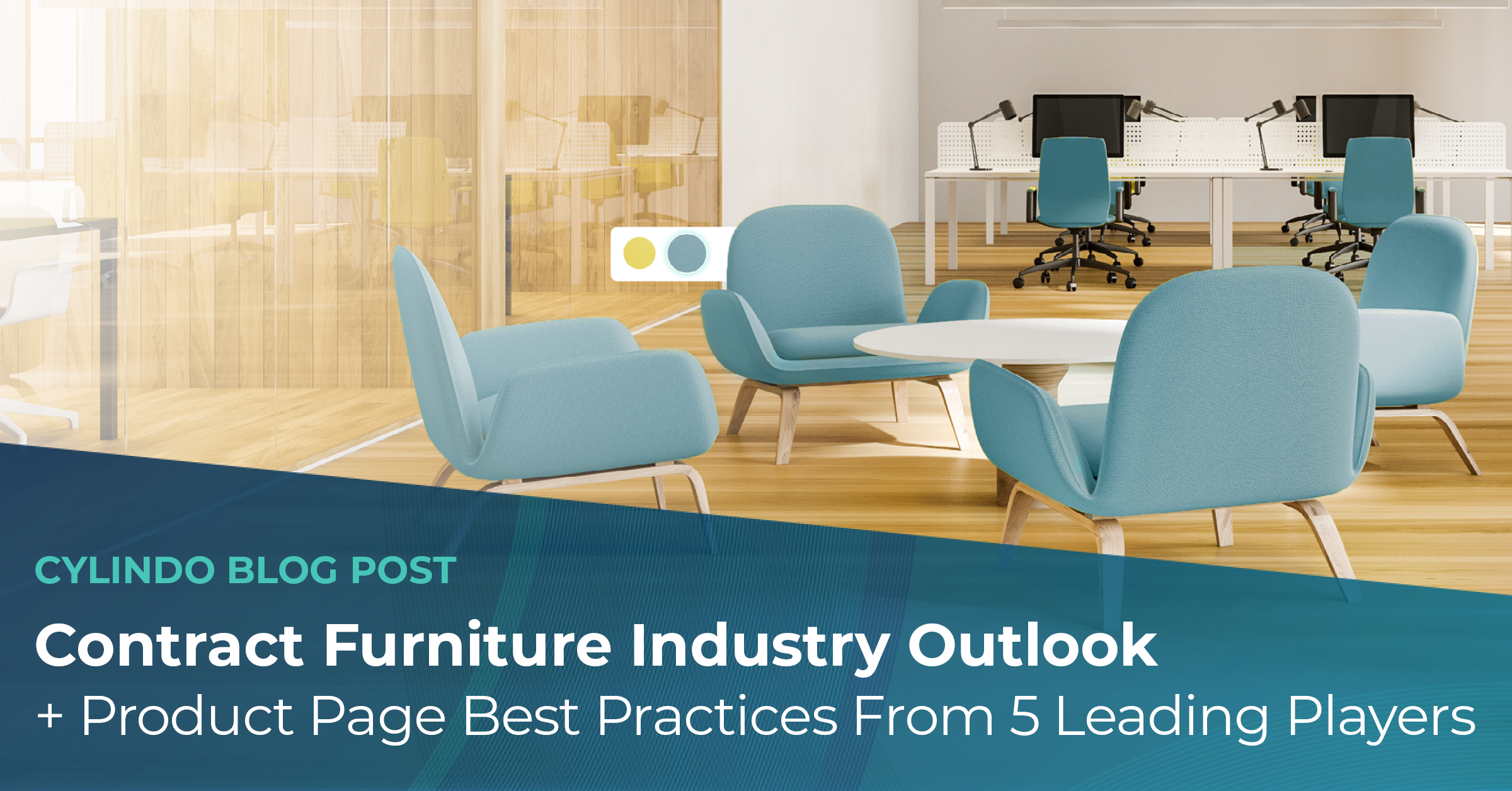 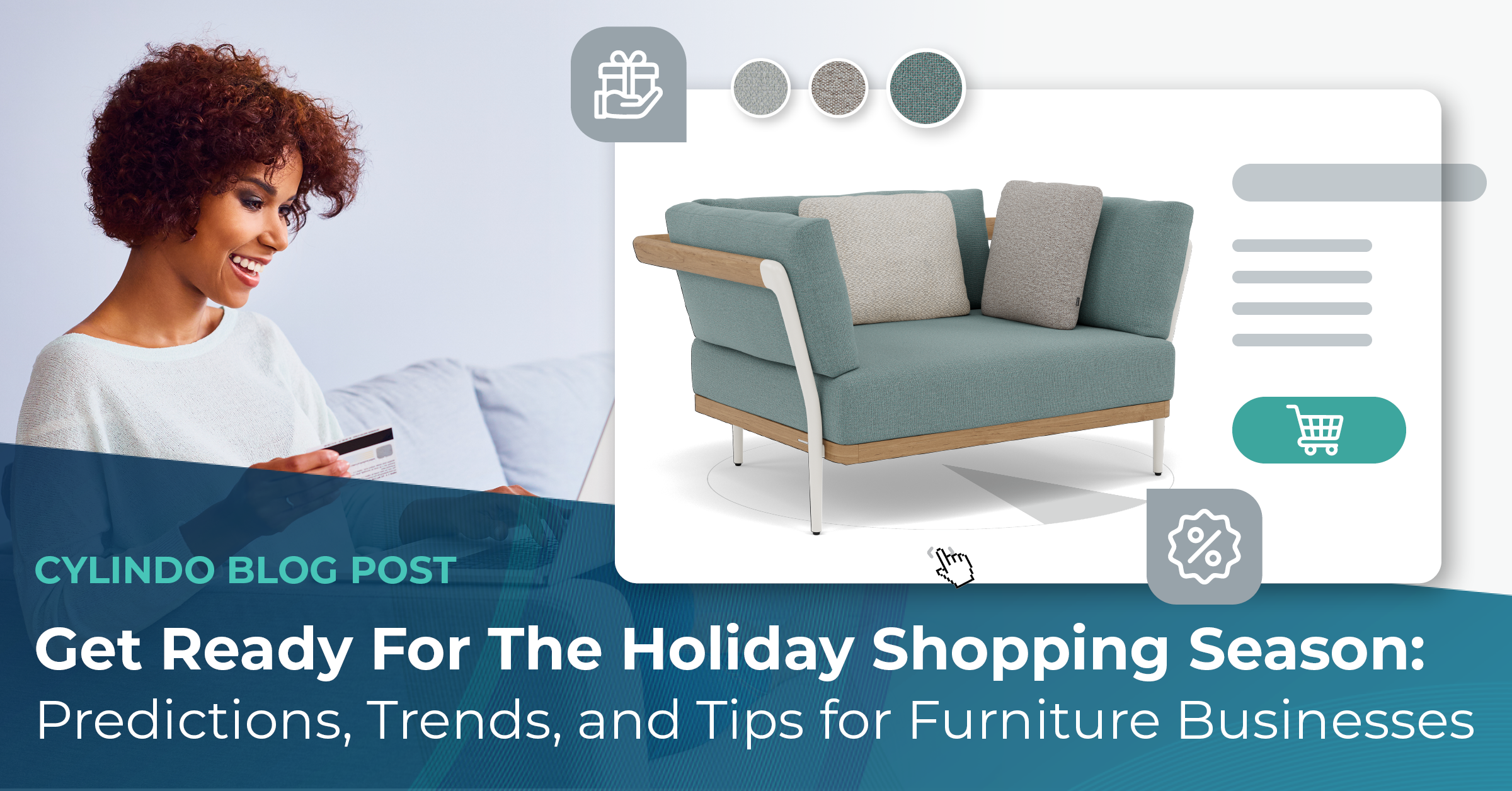 Get Ready for the Holiday Shopping Season: Predictions, Trends, and Tips for Furniture Businesses
Furniture E-commerce 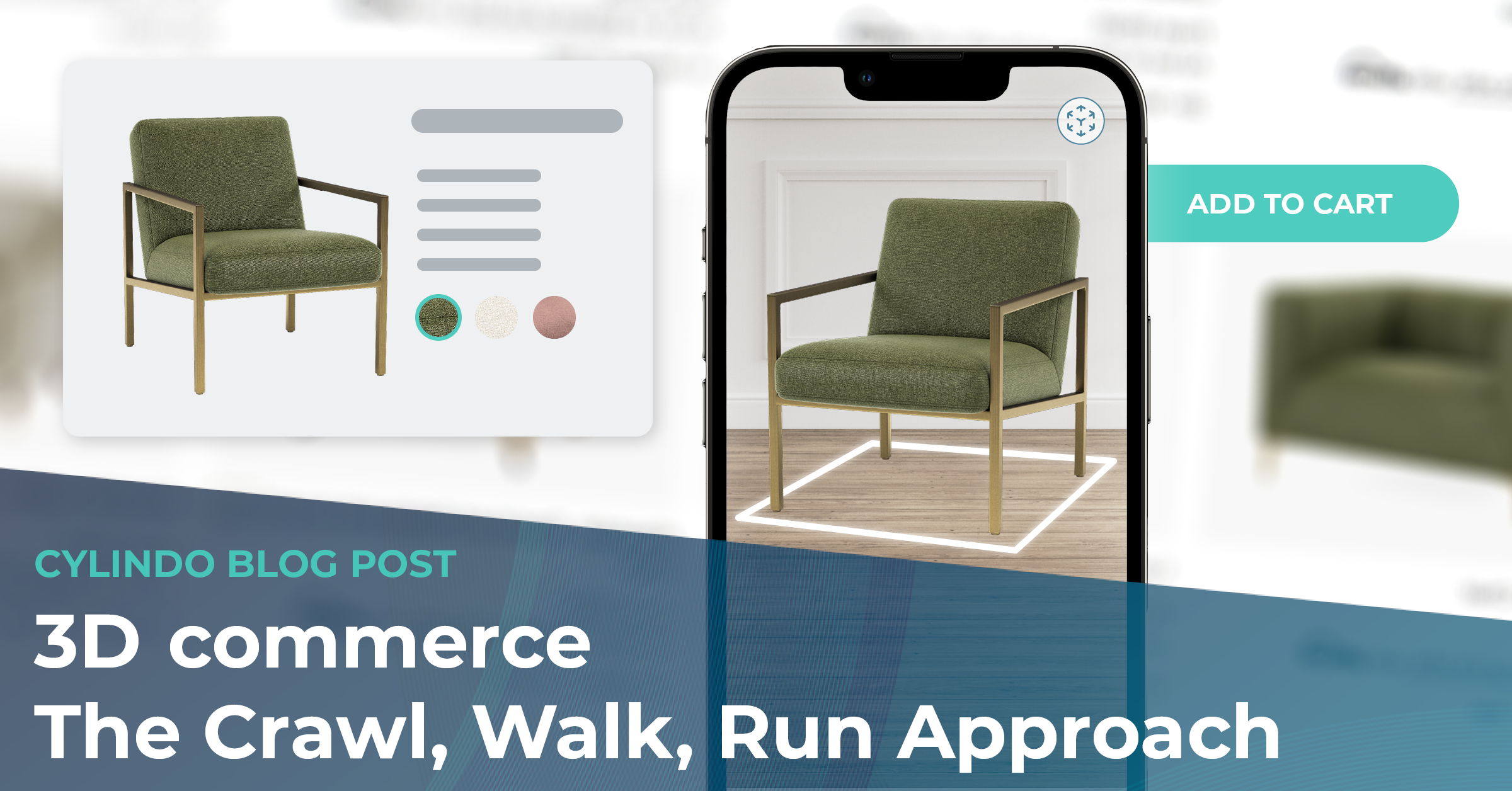